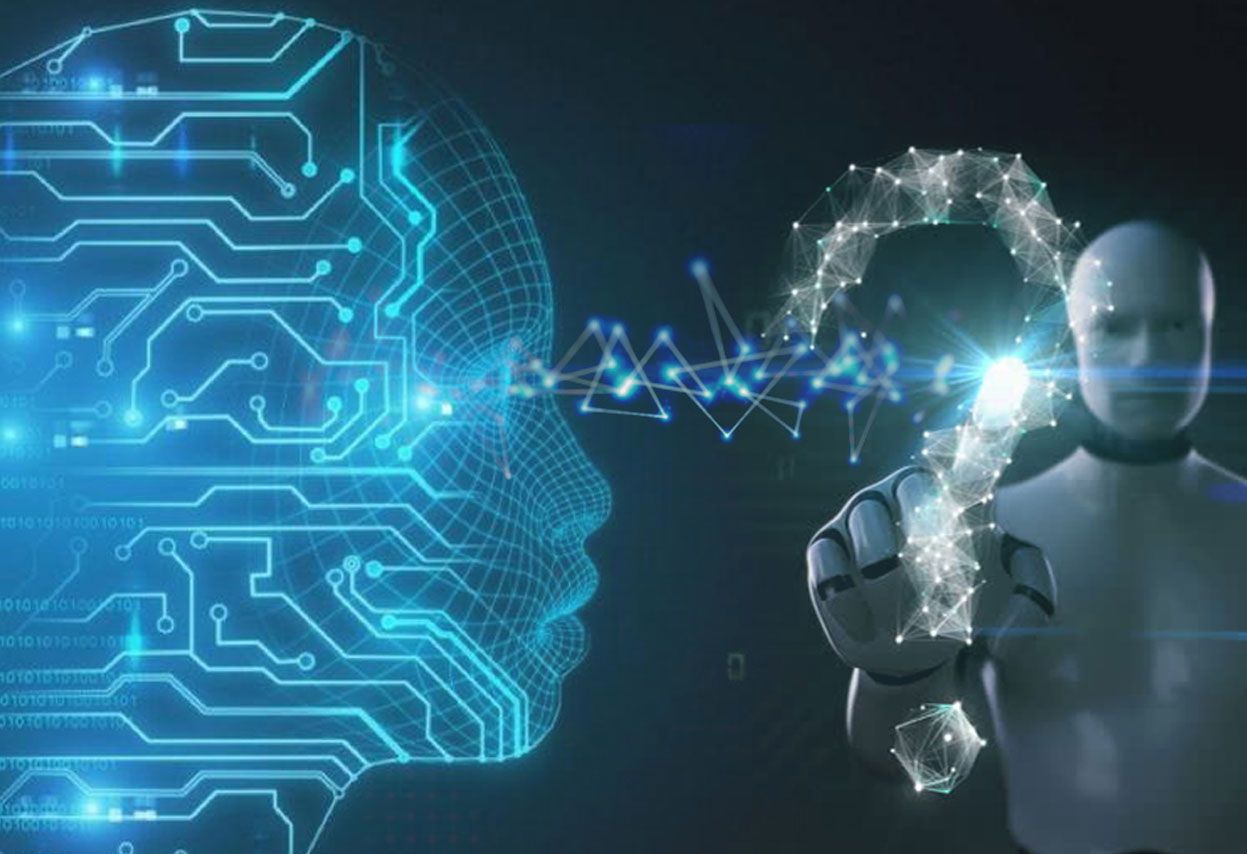 As Robotic Process Automation (RPA) becomes more mainstream, reliance increases from companies, and more and more processes are automated, attention shifts to how RPA itself operates. People don’t want to implement a solution that replaces people if it’s unreliable.

One of the questions we see increasingly therefore is ‘Will My Bot Run 24 x 7?’

Before answering, we need to be clear up some terminology, namely the difference between attended and unattended Bots. Unattended Bots – the simple way of thinking about these is that, as the name implies, they are unattended robots that get on with their work without any human help. Once programmed, they run tasks without any intervention. They run a process from end to end, e.g. a database extraction, the completion of a form, taking information from a website and so on.

Conversely, attended Bots require human intervention in some parts of the process. Moreover, they are like robotic assistants to people, making them more efficient and saving time. For example, they may auto-complete part of a form, or suggest an option when somebody is trying to complete a task. Attended Bot technology is often built into applications we use day to day, so we may be more used to them than we think.

One thing is for sure – Bot adoption and use is rising as exponentially as was predicted. Bots are here to stay and very few people will work in a digital environment and not benefit or rely on their use within the next few years.
There has been a huge learning curve with RPA implementation over the past 5 years. Many of the ‘early adopters’ experienced levels of failure and frustration. The good news for the wider world who are now embracing the technology is that we have learnt from those early failures. Success is now much more prevalent, as long as advice is taken at the right times.

So, back to the question – can Bots run 24 x 7? The first part of our answer is always: an attended Bot probably won’t, unless the person it is helping works 24 x 7. If a process relies on somebody part way through, it’s unlikely that process can run without stopping if the person does not work every hour of every day.

What about unattended Bots?

The answer to this question is, in theory, yes – but in practice often no. As ROI calculations always use 24 x 7 as the basis this is one of the things that can lead to a dissatisfaction in an RPA deployment – they are not providing the returns expected. In most calculations we’ve seen, the assumption that the Bot will run uninterrupted is the basis of justifying the replacement of the human operation.

So, what stops a Bot running 24 x 7? How can we turn theory into reality? In our experience there are 2 things that prevent 24 x 7 Bot activity:

Just as attended Bots rely on people and therefore can’t realistically be 24 x 7, we find that unattended Bots often rely, somewhere in the chain, on a process that doesn’t run 24 x 7 – effectively stopping the Bot process outside of non-working hours.

This should be one of the key considerations in the process mining exercise. An effective process mine considers all parts of the process and all elements of processes which the automated process has interaction with.

To give an example: if an unattended Bot is taking online orders and the order entry system relies on a batch process (at some point in downstream processing) which only runs once a day, this will cause an interruption in a 24 x 7 operation/service.

We have seen many examples where this happens and cannot stress enough the importance of complete end-to-end process mining, either with a specialised tool, manually or ideally a combination of the two (that’s a whole separate subject!).

Sometimes the interaction and reliance is related to segregation or tasks in the workforce the Bot is replacing. So, to use an example: Ben, working in accounts admin, looks at the tedious tasks he performs every day. Being smart and tech-savvy, he goes to his company COE or Digital Automation Officer and explains he can see a use case for a Bot with a fantastic ROI.

Ben, understandably, is quite focused on his own work remit and what he actually does. Keen to get moving, Ben maps out his process and requests a Bot to automate. What he forgets, or perhaps glosses over, is that before he can upload certain specific types of data he needs an additional input from Mark in sales operations. Mark does not work past 5pm and also does not always respond as quickly as some would like. Even though the process includes a mail to Mark which he just has to reply to, the fact he gets the mail at 6pm and does not reply till 9 am the next morning, creates a delay.

Like any software or process, Bots can break – usually prompted by a change in the environment or something in the process that was not expected. Service simply stops in most cases.

Though usually relatively easy to fix, these breakages are usually not spotted quickly. If they occur out of hours, the downtime won’t be noticed or anybody be in a position to rectify until the next day.

Usually, the person with skills to fix the Bot and the person relying on the performance of the Bot are different. This on its own causes a delay. It also causes frustration. The person relying on the performance can be utterly dependent on, and irritated by, the repair process in place. This lack of cohesion is also responsible for something we saw a lot in early adoption RPA – ‘Bot abandonment’. This is where somebody who was supposed to be using a Bot was unable to. After waiting a while for it to be repaired, they simply found an alternative. Doing it themselves, back to the manual process. It took longer, but it worked.

Removing this issue is critical in order for Bot deployment to be successful.

Some companies have COEs that operate either as a standalone service or integrate with the IT helpdesk to offer support and repair. Helpdesk service, outside of the self-service function, rarely operates 24 x 7.

An alternative is a specialised Bot management company who offer such agreements and, albeit at a premium, offer Bot Management 24 x 7. These companies have teams of people working round the clock to provide support services to Bot-managed environments. A reputable one will have at least 2 global service centres and skills covering all the main RPA players (UiPath, Blue Prism, Automation Anywhere (as was)) at a minimum.

So, hopefully we have answered the question thoroughly. To summarise:

Then, the answer to the original question will be yes!